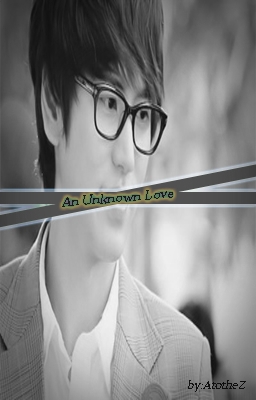 erotica beneath the cut
( Collapse )

Hello I just newly restarted romantic_living  for all things pretty, inspiring, romantic, whimsical and wonderlandish. check it out! So much more under cut!( Collapse )
Hello! I have just joined this community and am a first-time poster. I happened to notice that this month's theme is 'Favourite Books'. Currently, I am reading...

The Complete Illustrated Stories of The Brothers Grimm

The rest are here at

See the rest here at

kake_kreations
All posts are public for three days only.
Collapse